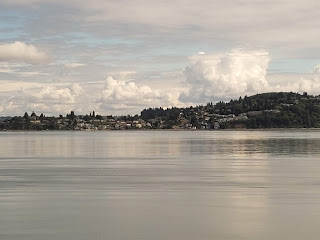 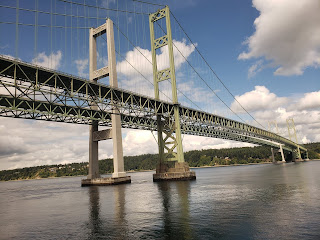 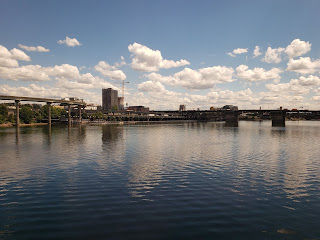 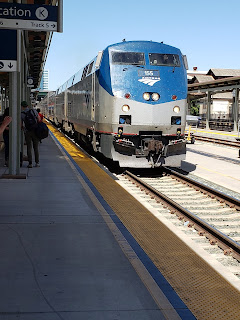 Dave Shay
I've been in the Hyperion / Oracle EPM space since "way back in the day" of Arbor Essbase 3.2 in the 1990s. Somewhere along the way I made the jump from Essbase & Hyperion Planning to EPM Infrastructure -- installs, patching, upgrades, automation/scripting, troubleshooting, etc. in UNIX variants and MS Windows. See https://www.linkedin.com/in/daveshay for my profile and background.